5 Albums For a New Jazz Listener - My picks

The more I think about it, I realize just how difficult it is to come up with five introductory jazz albums. The scope of the music is so vast, and as been throguh so many changes in style, five albums isn't enough to represent that. Which period do you choose? Which artists should be included, or must be included. The style of music the prospective listener prefers would also influence the choices.
Under normal circumstances, most of us would find out those preferences of the listener and choose to compliment or contrast their normal listening pleasures. Without the benefit of that information, how would you approach the selections? Knowing if the listener was just curious about the music, wanted to understand more of the history of the music, or just start in with what is current, has a significant impact on the choices.
Since most modern styles never really seem to go away, my approach would be to stick with some of the classic releases, while trying to cover a reasonable time period, and a variety of lead instruments. Jazz has never been one dimensional, so this selection shouldn't be either. My selections cover the classic big band era, the cool period, the post-cool-pre-fusion to the early 70's, fusion, and post bop. Enough of the background, here goes. 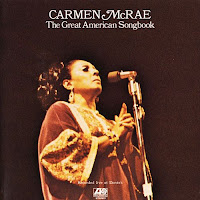 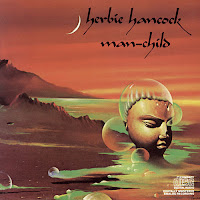